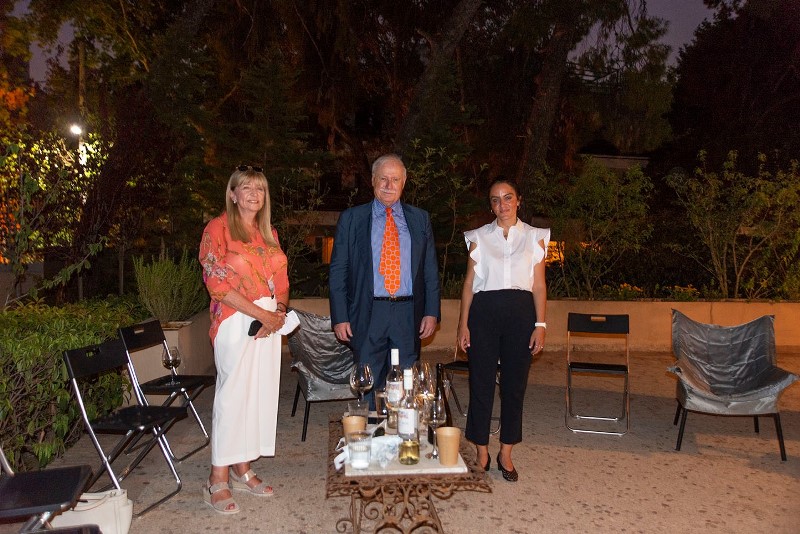 Hellenic American University bids farewell to Dr. Christine Niakaris, Interim Provost and Professor in Applied Linguistics, who enters retirement at the end of June 2021 after many years of service to the institution. President Leonidas Phoebus Koskos announced Niakaris’s retirement in a letter to the University community on June 24th, in which he praised her commitment to student learning and faculty development, adding that “she laid the groundwork for Hellenic American University to solidify its educational footprint.”

Niakaris has been part of the University since its founding in 2004 while still Director of the Center for Applied Linguistics and Language Studies at Hellenic American Union. She played a key role in the design and launch of the M.A. in Applied Linguistics program, one of the first degree programs the University offered, and later served as its Director after joining the faculty in 2011. During her tenure as Director she spearheaded the redesign of the program to a fully online delivery mode. Since January 2020 she had been leading the University’s academic affairs as Provost.

A passionate advocate of in-service training, Niakaris has been committed to raising the professional standards of English-language teaching in Greece through her long career—and not only through her classes at the University. Many in the English-language teaching community came to know her through the popular EFL course books she authored and the countless training seminars she led for public- and private-sector teachers.